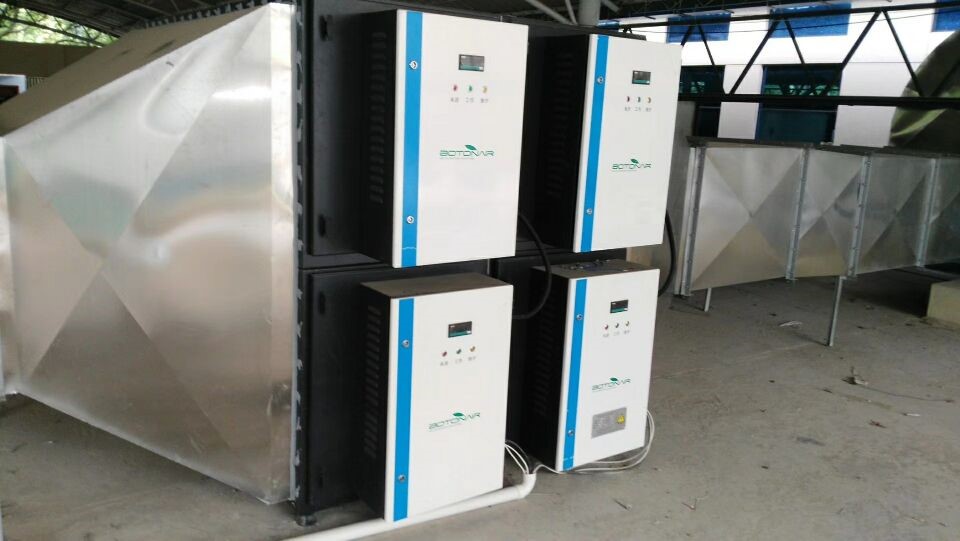 Kitchen exhaust gas is mainly from edible oil and oil fume produced in the process of food heating. In the cooking process, the water droplets in the vegetables vaporize and expand rapidly, and some of them condense into fog and oil smoke to form visible oil mist. The oil mist is mainly vapor, with only a small amount of oil gas and oil smoke which are not infiltrated by water mist at the upper part.

In addition, there are some irritating odor in the smoke and exhaust. In terms of form, the exhaust gas includes particulate matter and gaseous pollutants. The particle size of particles is small, generally less than 10 μ m, which can be divided into solid and liquid, and the viscosity of liquid is large. Odor is mainly caused by gaseous pollutants.